Pokémon League, also previously known as Monster League is a daily game mode where you have 15 islands to defeat, each island having a real player but with modified power.

On Normal Difficulty, each island that you win gives you rewards like Attribute Stones, Tickets for Monster Myst, League Coins and others.

League coins can be used on League Store.

If you are having problems defeating the trainers, there's also the option of buying a Mercenary Pokémon. A Mercenary is a pokémon that your guild mates have in the Lending Section of the guild. 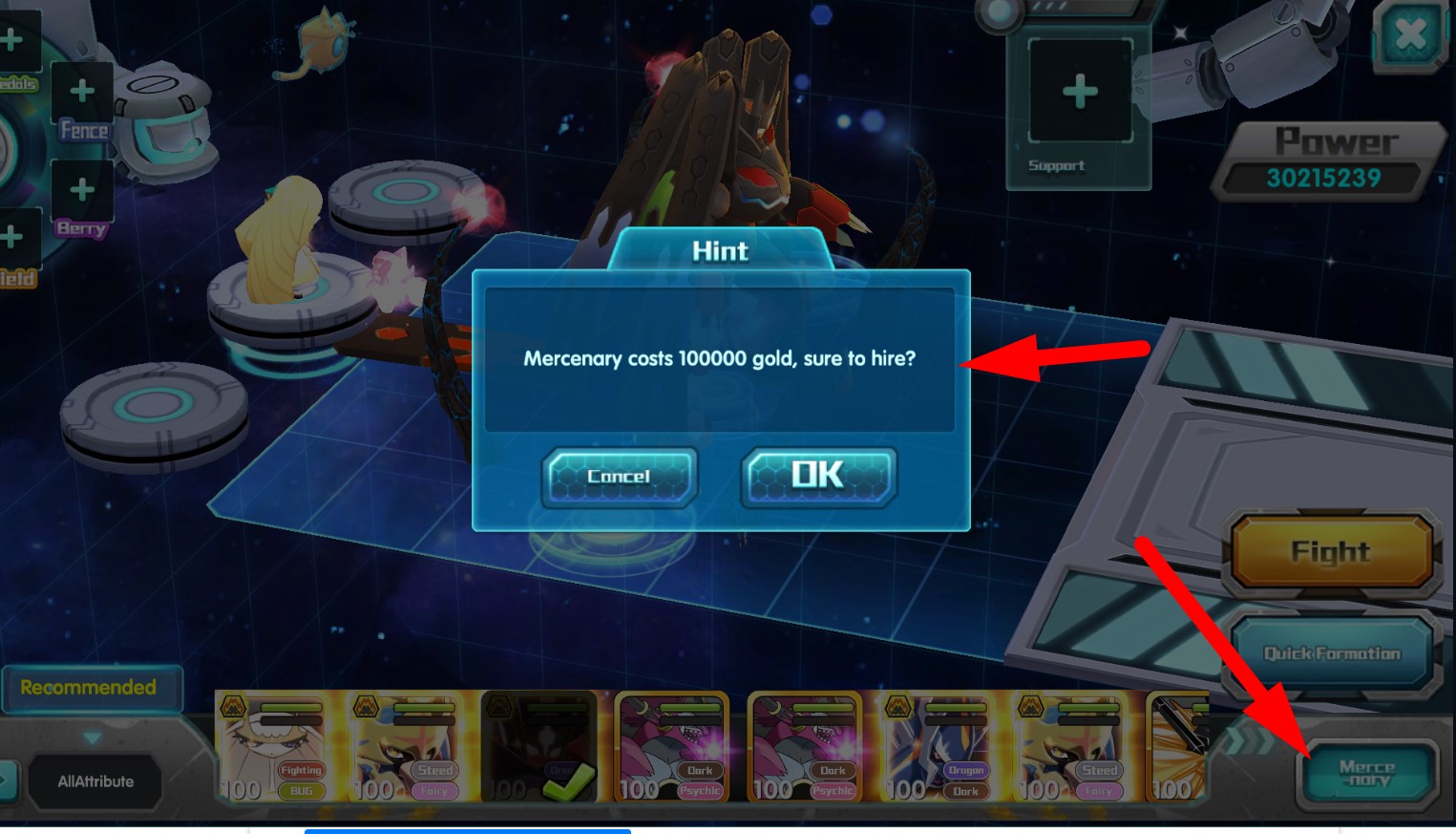 On Hard Difficulty, as the name suggests it's obviously harder, but provides better rewards.

The main reward that players aim for in this mode are the Pack Cards (Blue, Purple and Orange). Those Pack Cards contain Friendship Cards that can be used in the Albums to increase the power of all your pokémon.

Every 5 Islands that you defeat, you can open a Reward that can contain those Card Packs. You can also buy more Rewards for Diamonds. 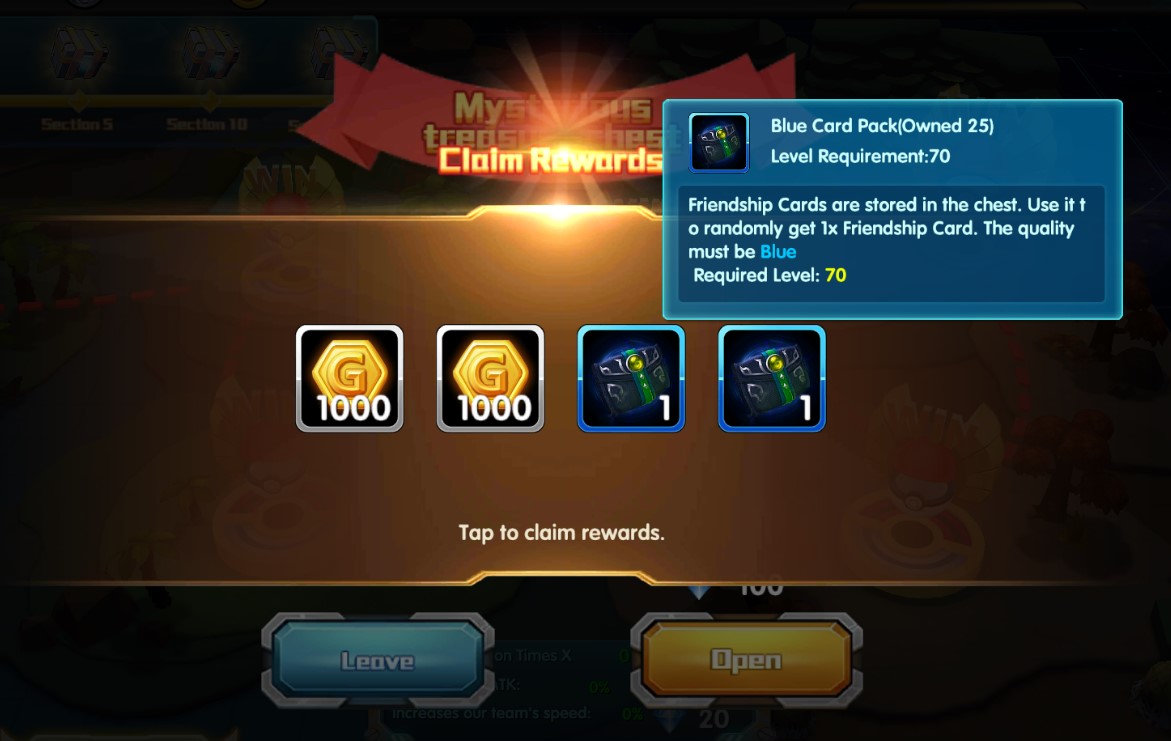