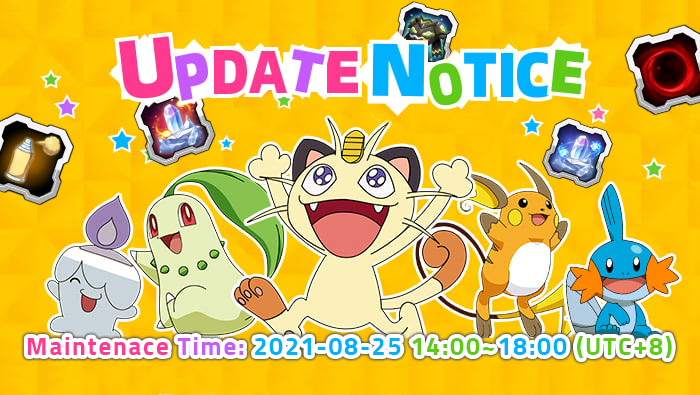 A new Pokeland Legends update is coming, the version 6.3.0 is going to bring a load of new Pokémon, Held Items and features!

Introducing the Newly Pokémon that will be added to the roster, you Gotta Catch 'em All!

This update is also going to have some new Held Items, keep in mind that these are not the actual translations. The names and effects of these items may change on release.


In addition, these are the Features that will roll out to all Trainers: 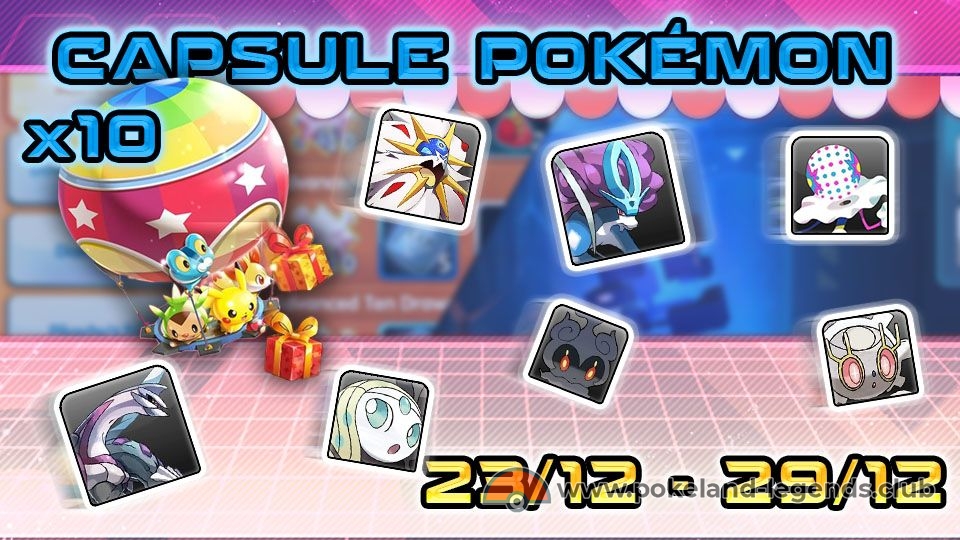 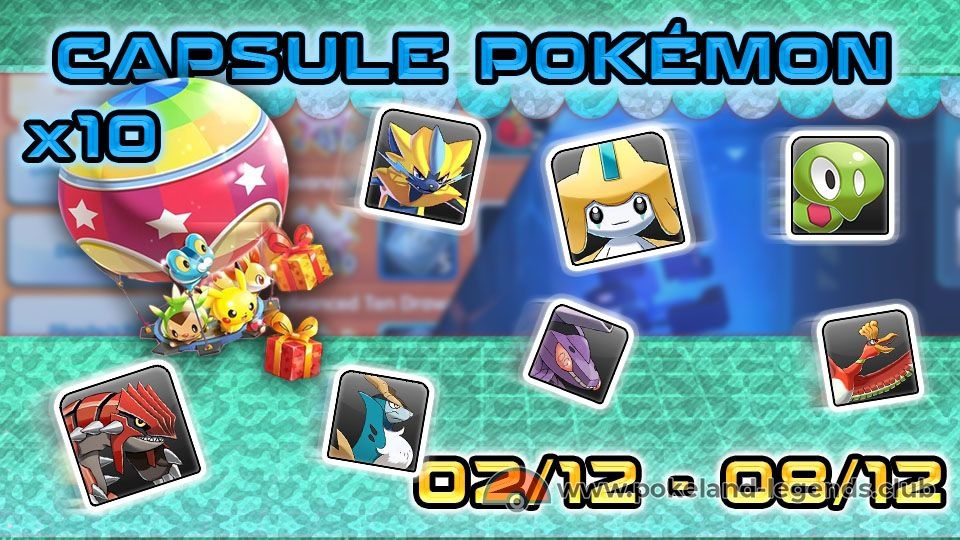 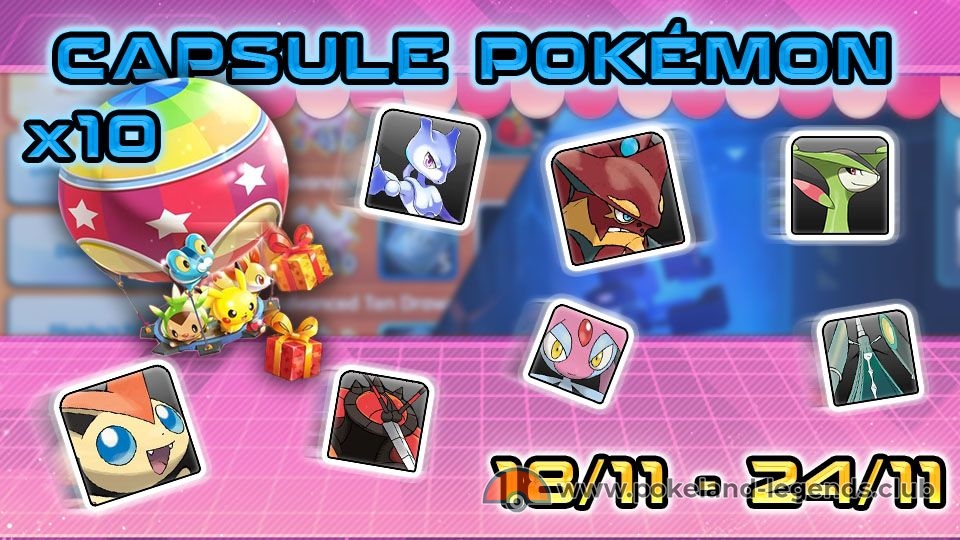